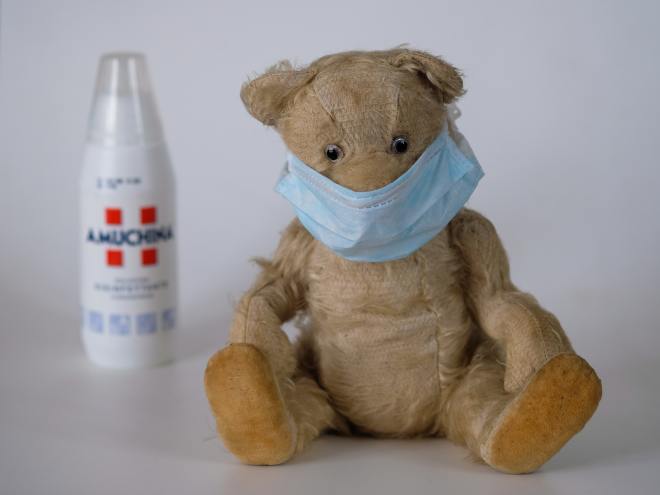 Welcome to another blog post. I know I said I would be writing blog posts once again in 2020 and I wrote a post about it, but ironically it has been the only thing I’ve written and published this year, so here I am writing another post. Yeah, this post is kinda different but I don’t care. It’s me writing and I’m proud of that heh.

So yeah, writing has not been easy because I’ve been lazy. Hoho that rhymes. I’ll be dropping bars in no time. Okay, enough of that. I took some time to figure out the style I would want to write my posts and the content I would want to write about on here. And it hasn’t been easy because I have so many ideas in my mind at one time. Which I see as a good thing yeah. But it also makes it harder to focus on one thing and to take the time to write about it.

But, I’m pretty sure I’m going to be writing this kinda updates more often this year (hopefully). They’re kinda inspired by the “Shitty Life Update” emails that Ron (@payformycoffee on IG) sends and I liked how it’s sharing personal experiences as well as certain insights. And one of the main things I didn’t want to do in my posts this year, is not to share or write only in a “holier-than-thou” approach but to be able to say that this is what happened to me and this is what I learned from it or this is what I think about it (it’s fine if you disagree but I’m sharing my opinion and why I have it).

Okay, so enough about the intro about this. Let’s get down to it. The reason why I actually took the time to finally write this post is because, the Corona virus is EVERYWHERE and its been causing a whole lot of shitty problems. Yes, life has been shitty. I have not been enjoying it.

A whole bunch of things that I was actually excited about got cancelled. Firstly, my run got cancelled/ changed to a virtual run. For those of you who didn’t know, I signed up for a 10KM run in my uni. I was really excited about it as the last time I took part in a run was like 4 years ago, right after I completed SPM. That was a 12KM run which I completed in under 65 minutes (which is a pretty good time). I was pretty motivated to train at that time as a close friend of mine was doing it together with me.

But, yeah ever since that run, I haven’t been constantly running and tracking my runs. I’ve been instead training my freestyle football most of the time when I decide to exercise. But at the start of this year, as I was planning my life, setting goals and all that shit, one of the things I really had to come to terms with in my life is that I’ve hit a skill ceiling with freestyle football (and have been for quite some time actually).

There’s just a limit to what I can achieve and do in the sport unless I give it total dedication of like 2 hours of training a day 3 times a week at least. And I don’t see myself doing that so yeah I’m going to be doing freestyle much less and spend more time on running instead this year.

Okay, so back to the topic. The run was supposed to take place on the 21st of this month but it’s since been changed to a virtual run (where you do your run on your own, record it on a tracker and send it in). I’ve been training pretty hard for it together with another friend and we were really excited about it. I was disappointed about it getting changed then a little pissed when I found out that I couldn’t get a refund as the main reason I signed up was for the race day experience.

Anyways, after speaking to a friend who was on the committee, she told me that the refund just was not possible as they had to cover the losses the event suffered from being changed to a virtual run. And I felt bad too about complaining internally when she told me that there were a lot of people who were sending angry messages to the committee members and some were even sending them death threats. Please don’t be like that, people.

Always keep in mind that you shouldn’t put your happiness and well-being over that of someone else’s.

Okay, this post is already longer than what I expected of it. And I don’t want to spend too much time on this as I have a lot (like actually a lot) of stuff, deadlines and responsibilities that I’ve got to complete within the next 2 weeks. So, I’m just going to tell you what else got cancelled for me:

Yeah, that’s about it. Not much to complain about I know but the thought of having to stay in, not seeing my friends on campus, and spending less time with close friends just kinda sucks you know. Oh well, that’s part of adulting I guess. Being responsible even when you don’t like it, And yes, please be responsible and quarantine yourself if you’re feeling unwell.

Okay, I just read through this whole post and I guess it sounds more negative than what I wanted it too. So, I’m just going to write down some things off the top of my head that I’m grateful for right now:

Alright, that’s it from me. Hope you enjoyed this post. Till the next one, stay safe and wash your hands heh.

One thought on “daruey life updates #1 – the virus is shitty”